It’s April 2015 and we started receiving some calls that our servers have vanished. Not good. Investigation reveals that a change in Google’s DNS handling means, as far as Google’s DNS servers are concerned, our servers don’t exist. And we’re not the only ones having this problem – it’s common to systems using CNAME aliases to Amazon AWS ELB (Load Balancers).

Here’s how to determine if this problem is affecting you and how to resolve it – short-term and long-term.

Google has very recently changed their behaviour when a Name Server doesn’t respond nicely to a UDP request for a CNAME record. So now if the response is not “nice”, Google does not get the CNAME record and when you ask Google servers for it – it’s not found.

Google is helping white-list servers in the meantime, and hopefully are going to come to some longer-term solution since it looks to be affecting lots of people.

The Google Public DNS Discussion Group is where you can see the problems and is where you request help on the whitelisting discussed below.

The problem will typically show itself in one of these ways:

The errors / indicators above cover a variety of problems, so we next need to confirm whether the problem is the specific case mentioned – Google’s recent changes to DNS.

Confirm the Cause is Google’s Change

Below, replace “myserver.mydomain.com” with the name you are having trouble with.

then we need to carry on. If you don’t get an error, your problem lies elsewhere and unfortunately this blog probably won’t help you.

2. Second Test – Can other DNS servers see your server?

The following commands will test your domain against other well known servers. Google has a great page about diagnosing DNS issues where I found these server names.

If those commands successfully lookup your server name, then the problem IS GOOGLE SPECIFIC – carry on to try to fix the problem below.

If the commands also have errors, then your problem is not Google-DNS specific. You’ll need to go back to some fundamentals about your server name entry in DNS (has it been deleted or changed?). If LOTS of DNS servers can’t see your server name then there’s a broad issue.

Given you might be stressed if you’ve reached this point, let’s get straight to fixing it. You should DO BOTH FIXES so it doesn’t occur again.

Google are being very friendly about helping out people affected by the problem, so they will “white-list” the necessary name servers. This will take less than 2 hours to take effect.

i) find your name servers

If your problem record is “myserver.mydomain.com” then you want to find the Name Servers for the domain “mydomain.com”. You can do this by running the commands below, or going to your service provider web site (who ever you signed up to provide you with your internet domain name) and looking there.

Go to the Google Public DNS Discuss Group forum and post there asking for help. Our issue was resolved within the hour via this forum.

Then just watch for the fix to take effect.

This is a longer term fix because most service providers are not very responsive to such changes (we’re still waiting). The correction to a probably long standing problem might be fairly hard for the service providers, but hopefully being driven by Google will help them get on with it. In the mean time, the short term fix above by Google is exceptionally important to restoring normal operation.

We need to collect information to talk to the responsible service provider to have them fix the issue. We can use the NSLOOKUP (Windows and Linux) or DIG (linux) commands to get the information:

Using “nslookup” (windows or linux) – remember to replace the 2 names with yours:

Send the above error information to your service provider (the owners of the name server). They should hopefully take it seriously that Google aren’t liking their implementation of DNS and do something about it.

If you don’t see much joy from your service provider in addressing the long term fix (remember you can use the commands above to test every now and then whether they have changed anything) you could also change service providers. Amazon Web Services have a DNS service called Route53 which provides the ability to have an “alias” to one of the Load Balancers without using a CNAME record. Using Route53, you would never have been exposed to this particular issue.

Changing service providers is non-trivial so do your reading and decide for yourself. I’ll certainly be looking because our service provider has been disappointing resoloving this urgent outage issue.

Google’s April 2015 changes to DNS processing have been a disruptive (certainly for me), but at least they have provided a responsive way to work around the issue. 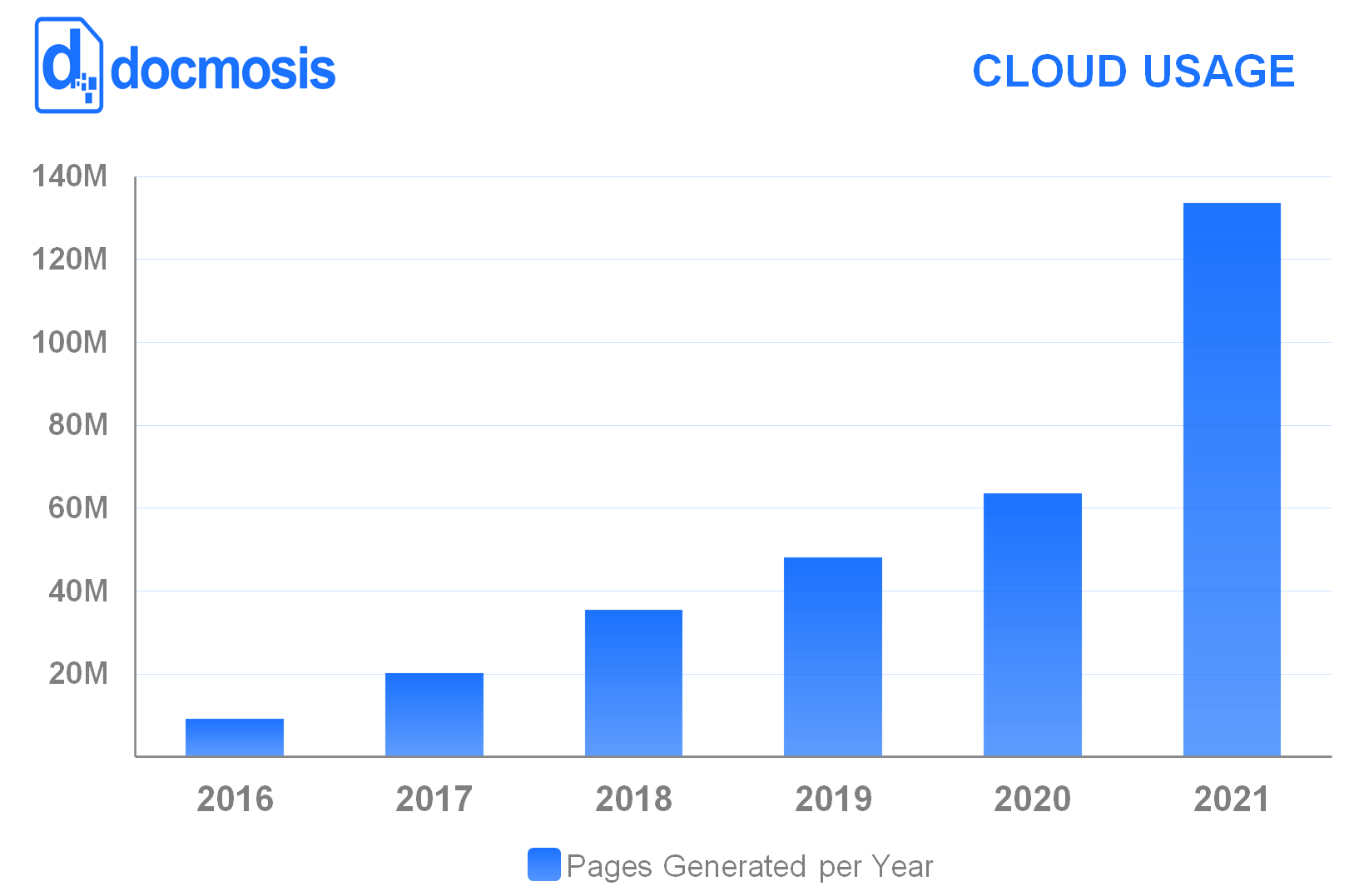 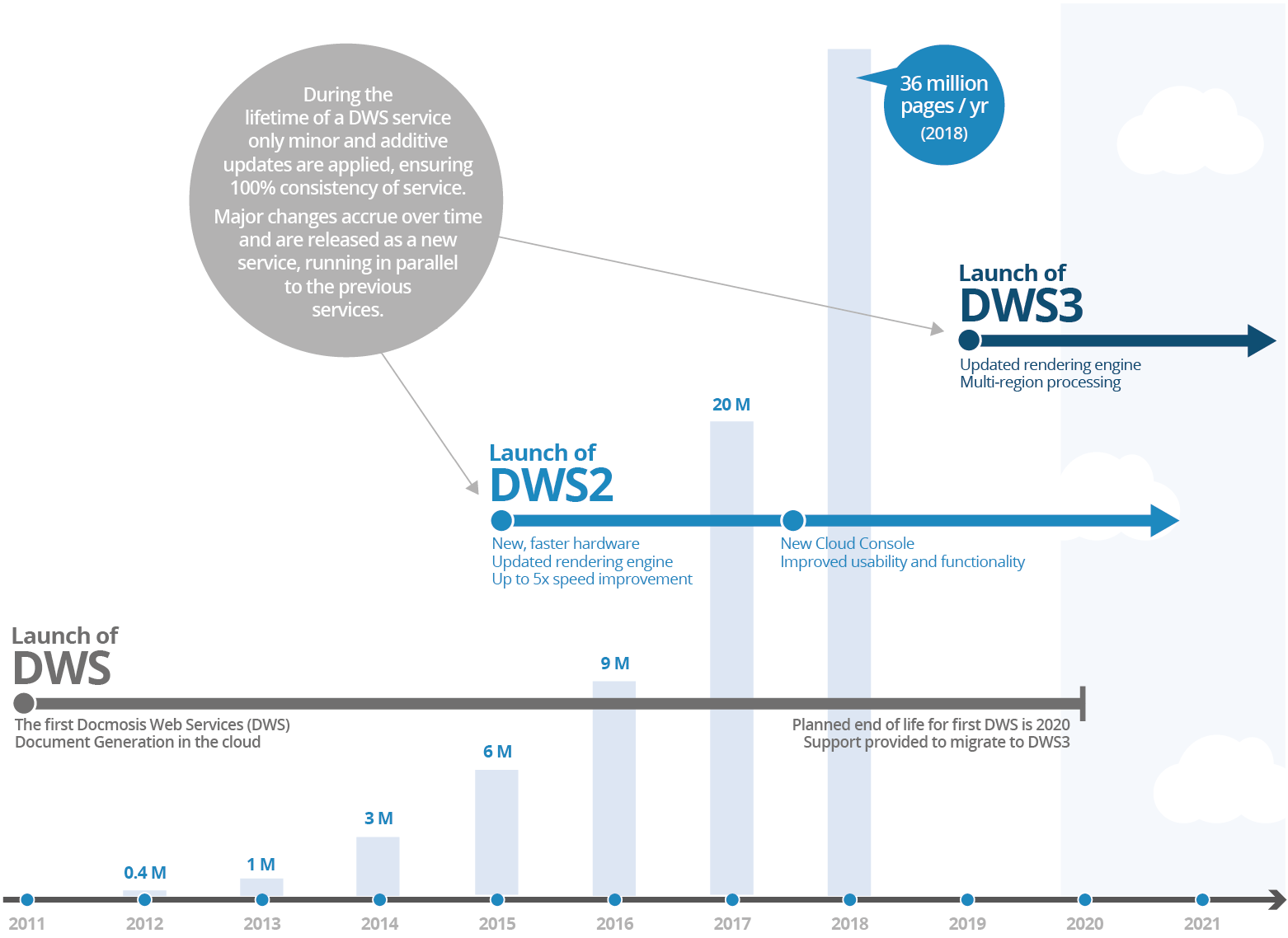